The Mormon Civil War in the 21st Century 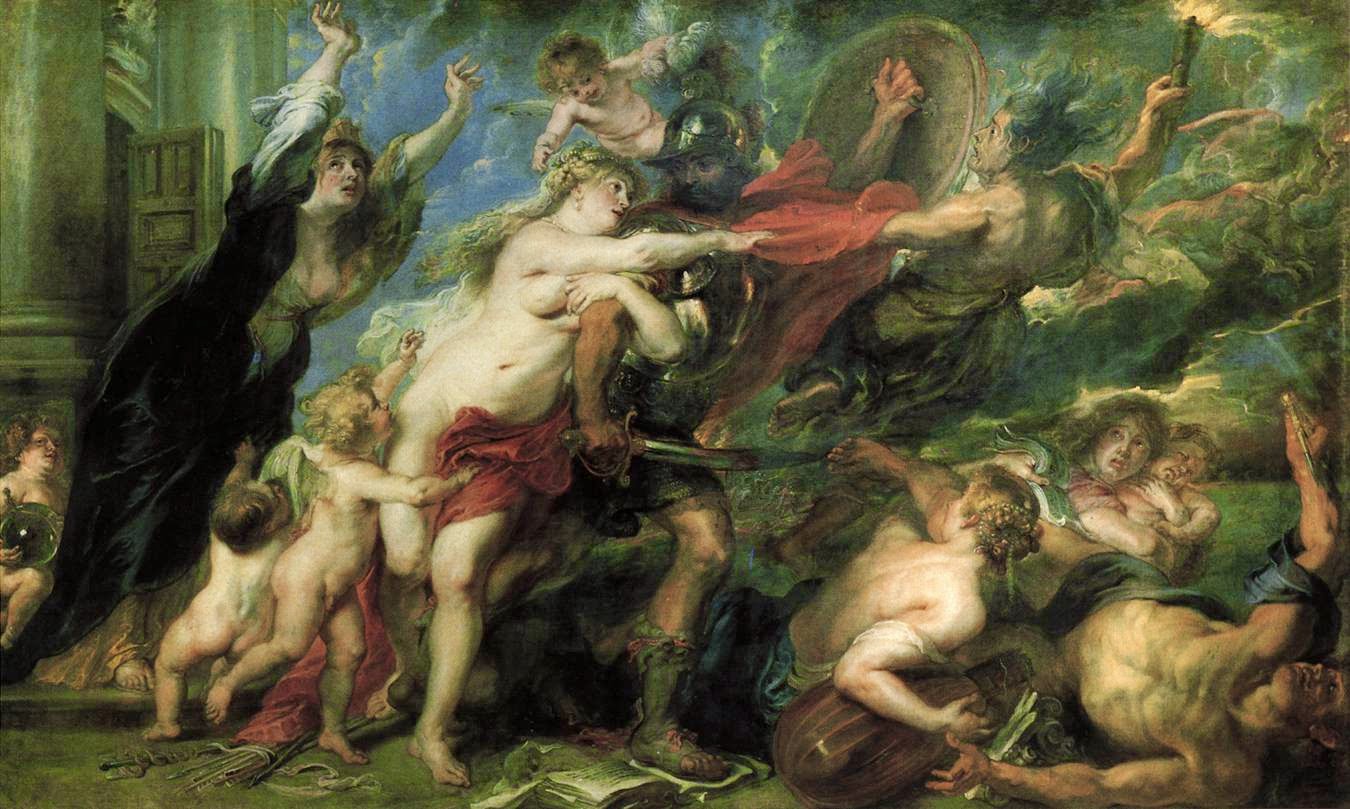 Let’s be honest and just be blunt about it.   There is a very real civil war that is raging in the Mormon world in the 21st Century.   This is more than a BYU versus the University of Utah football game.   Rather, there is a very clear state of hostility and conflict that exists between LDS Church leadership, its devout followers and those that are challenging the church culturally, doctrinally, socially, and historically.   These challenges to the LDS Church are being led by Mormons who are still active, Mormons who are less active, Mormons who are pretending to be active, and Mormons who are no longer recognized by the Church as Mormons.   It is a conflict being waged from without and within.   It is pitting Mormon versus Mormon, Spouse versus Spouse,   Parent versus Child, Brother versus Brother, Friend versus Friend, and Church leaders against the doubters, intellectuals, many women, gays and a changing society at large.

I call it a war because there are very real casualties.   People have died in this war.   Yes.  To ignore this fact is to willfully stick your head in the sand about the consequences of all this debate, hoping to be ignorant to the terrors of war.   How have they died?  There are many who have committed suicide because of this Mormon civil war.  I repeat, people are dying because of this war.   I wish someone in the Church leadership would understand and acknowledge this fact openly.

This may seem like an anti-Mormon piece to some.  It is not.  Rather it is a frank acknowledgement of what is going on in the overall Mormon world today.   People on both sides of this civil war are suffering from the effects of this war.

There are many wounded in this war, survivors with terrible scars suffering from grief and post traumatic syndrome.  They have flashbacks, nightmares, and severe anxiety including uncontrollable thoughts about how this Mormon civil war is impacting them.  There is anger, and thoughts of revenge or payback.   There is resentment and a feeling of intense persecution.  There is terrible loneliness.

Death and ruin is happening to individuals and families because of this war.   And sadly, this war is being waged in all corners of the Mormon world every day.

Where are the battles of this war?  Several fronts have emerged. Each one has been the subject of millions of words penned by thousands of people who have engaged their voices and opinions in the battle.  I do not need to describe them at great length here.  Other sources have done a much better job of describing both sides of the various issues being fought over.

In summary, some of these issues include: The Ordain Women Movement, Gay Rights, Intellectual Freedom, Financial Transparency, Historicity & Translation of the Book of Mormon, The Character of Joseph Smith and his many other wives, what actually happened in the First Vision, how the LDS Church spends its money both corporate and tithed, and the means and methods the LDS Church leadership both general and local are employing to respond, ignore, address or suppress these and many other issues currently being fought over.

Great debates and arguments are taking place online over these issues.  There is a vibrant underground of active Mormons who disagree with the Church, but still putting forth the faces of true believers for the sake of preserving their families.   Thousands of LDS families have seen this war break out within the walls of their homes.  Homes that started out with great love and promise and now wrecked with grief and sadness.

Of course, as with any war, the media is involved.   The Huffington Post, Deseret News, Salt Lake Tribune, New York Times, and many others news outlets local, national and global are spreading far and wide accounts of many of the Mormon Civil War battles for millions of non-Mormons to read.   Our civil war is no longer just a little family affair to be kept amongst us Mormons.   It is clear to the rest of the world that we are no longer the incredibly united little church we once were many many years ago.   Well over half of our stated membership of 15 million no longer attends or self-identify as Mormons.

Social Media is being used by both sides as tools to wage this war, spread propaganda, denounce it, encourage it, promote it, provide a place of shelter or a means to fan the flames.

Even our entertainment world is being dragged into this war as evidenced by the Book of Mormon Musical, the Meet the Mormons movie and the I am a Mormon campaign.

The point of this post is not to promote one side or the other.  Although anyone who knows me, already knows where I stand.

In war, there is always wrong being committed by both sides in the heat of their anger and frustration.  Each side can point to atrocities of the other.  Each side firmly believing in the virtue of their cause and that they are in the right.   Leaders on both sides are filled with passionate conviction and a willingness to stand up for their beliefs in the face of intense opposition and yes, hostility.

Rather, I want to take a step back and paint a broader picture of the many individual battles being fought over the various issues being debated and view them as one giant panorama.  I want to point out that these many debated issues have gone far beyond mere heated academic debate.  The image is clear.  Devastation has clearly resulted.  There are REAL casualties.  People on BOTH sides are suffering greatly and lives have been lost.   Many may not realize it, but like it or not.  This is war.

No one involved on either side ever wanted this war.  But war is what we have.  We may never come to an agreement on the issues being debated.  But certainly, we can find a way together to lessen the devastation. No more suicides, no more divorces, no more real devastation because of disagreements over Mormonism.  Isn't that something both sides can agree on?  Isn't that something that both sides can work on together?