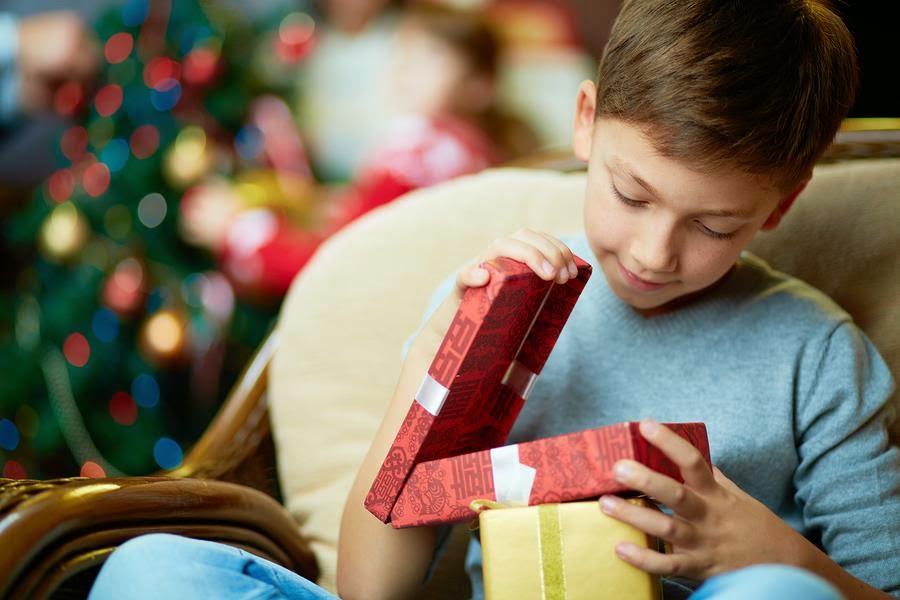 "Twas the night before Conference when all through the house.   Not a creature was stirring, nor using a mouse.   Conference bingo cards for kids were smartly prepared, in hopes for the message the Prophet soon would declare.   Then what to a Mormon's wondering eyes should appear, but speeches, essays and videos to discuss the whole year.

Little would we know when conference began the morning of October 4th (or did the women's session really count as a part of conference?) that the next few weeks would bring a feast o' plenty for LDS members, bloggers, thinkers, lovers, defenders and dissidents to digest.

Oct 3-5: Conference.
Conference brought the usual posts by members saying how amazing the conference was and perhaps sharing a meme or two with their favorite quotes. And no doubt there were many wonderful messages shared.  Enough for anyone to feel uplifted and edified and motivated spiritually.   I think Elder Holland's moving talk about the impoverished was my own personal favorite.

Apostle Neil Anderson compared defectors from the Church to Judas, basically the second most evil figure in Christianity outside of Satan.   Elder Ballard followed it up by accusing all those who had left the Church of losing their focus on Christ.  And yes, while some who have left the LDS Church have also lost their faith in Christ, his comments were insulting to the many who have left the Church whose faith in Christ has increased tremendously.   Not necessarily the best outreach method to bring those "lost souls" back.   Elder Ballard went on to proclaim that those who leave the Church suffer great trails and tribulations.  So what does that say about those in the Church who suffer great trails and tribulations?   And his comments completely ignore the many affirmations by those who have left the LDS Church that they are happier than they have ever been since leaving.

It was almost immediately after conference, that a coordinated use of social media began to kick into high gear.   Members were encouraged to change their profile pictures on Facebook to announce poudly "I AM MORMON" to all of their friends.   This was as a lead up to the movie "Meet the Mormons" that was to be released by the Church on Oct. 10.

Soon Facebook feeds were filled with one notification after another  that a Mormon had changed their profile to let their friends know what the vast majority of them already knew....that they were Mormon.   This was soon followed up with an invitation to spend $10 on a movie called "Meet the Mormons" as if the ones you already knew were either not enough or not representative enough of who a real Mormon was.

The movie was declared by Deseret News to be a box office success.   Hitting #10 its first weekend out.   The figures for ticket sales are interesting.  Clearly, the overwhelming majority attending the movie were LDS.   The weekend of the release, the movie recorded a very respectable $1.2 million in ticket sales on boht Friday and Saturday.   But Sunday sales gave away the truth that most who watched the movie were LDS.   Ticket sales dropped 95% to less than $65K on Sunday.   There was a nice bump for FHE (up to over $600K), but then ticket sales settled down to around $200K per night. That continued through the Friday and Saturday of the second weekend where once again, the tell tale sign that the movie was being seen mostly by LDS showed itself.  This time a 92% drop with sales of less than $25K after averaging $220K on Friday and Saturday.

Oct 17:  LDS Demographics
On Friday October 17th, Deseret News rather innocuously published an article sharing demographic data about the Church.  Included in the various stats shared was this little nugget:  36 [out of 100] members attend sacrament meeting weekly.   That little stat went viral quickly.   Discussion centered on if this stat was an admission by the Church that the activity rate of the Church as just 36%,  Almost immediately the article was pulled.   "Error: page not found" messages greeted anyone who was looking for the stats.  Sure enough, the article was reposted, but the data was gone, the title of the article changed, and an editor's note explaining that the stats had been removed.   Someone managed to get a screen shot of the original post that had the statistics, but they were small mobile pictures.  I put them up on this blog so that people could compare the old article to the new.   I had over 15,000 unique views in 24 hours.   Speculation has ranged from just a simple mistake and not getting approval before sharing the data, to an organization completely engaged in censorship, controlling any information that gets presented.

Oct 20:  I can see your underwear!
But discussion of the real time editing of data quickly gave way to yet another burning topic of discussion where the Church made news.   The Church went public with our underwear!   Mormons all over suddenly felt very exposed.   More seriously, the LDS Church released a very well done video regarding the role and use of Temple garments.   Oddly, many devout members rushed to share this video discussing their undergarments with as many people as possible.   Facebook feeds filled up with Mormons letting everyone know exactly what a devout Mormon wears under their clothes and why.   I guess that make some kind of sense as the next step after you have seen "Meet the Mormons."

Oct 22: The Essay you've all been waiting for:  Plural Marriage
Ah...this I will call the GREAT SILENCE.    You see....the LDS Church has been publishing essays addressing some of the more difficult aspects of its past, hoping to clarify them and to help current members stay faithful by finally addressing the issues directly.   Yesterday, an article on plural marriage was published attempting to explain and clarify that controversial period of LDS history.  This article has been awaited with anticipation by thousands of  non-orthodox Mormons.  But, I cannot think of a single orthodox devout LDS member who has rushed to share this information with their friends as they have everything else that the Church has recently published including an analysis of their underwear.   Certainly, for intellectual Mormons and dissidents, it was a moment of vindication.  They have latched on to the article and basically said..."see, I told you so!"  The article has been praised, criticized, dissected, and reviewed already by basically one side of the Mormon world.  But devout active Mormons have completely ignored it.   Which ignorance is in and of itself another great topic of discussion.

So Merry Early Christmas you lovers of all Mormon discussion. Santa has come early leaving lots of wonderful topics under the tree for you to unpack, analyse and discuss to your hearts content.   Merry Christmas to all, and to all a good night..
Posted by myself at 12:11 PM